It snowed somewhere in Texas, it just wasn’t here!

February 6, 2020 Houston News Comments Off on It snowed somewhere in Texas, it just wasn’t here! 78 Views

6-year-old boy hit by stray bullet at his home in N. Harris Co.

HOUSTON, Texas (KTRK) — Wednesday night’s cold weather had some people in the Houston area thinking there was a chance for snow.

No snow fell in town, but if you headed out west and up north, you may have spotted some flurries.

ABC13 viewer Ana, who lives in Katy, swore she saw flakes. She recorded a short video showing her excitement.

“Yes, I am that nut out here in the middle of the night videotaping snow!” Ana said in the video. “It was 80 degrees yesterday and now we got some snow! My neighbors think I’m nuts.” 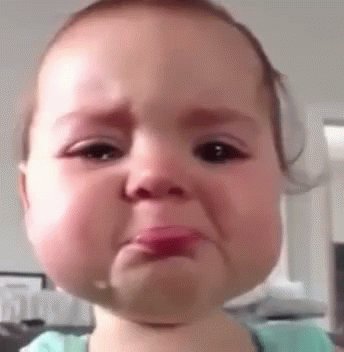 In Mission Bend, there was no snow, but hail. A lot of ABC13 viewers shared videos of pellets bouncing off sidewalks and cars and trampolines.

Most of us just saw miserable, cold rain.

In Austin and other parts of Central Texas, it was a different story. KXAN-TV captured a snowy downtown Austin skyline.

Tags it just wasn't here! It snowed somewhere in Texas

Want to know what led to winter storm failures? Sign this petition