The NBA’s most expansive trade in nearly 20 years saw the Timberwolves acquire two first-round picks, including Houston’s 2020 pick, which they moved on to the Denver Nuggets for guard Malik Beasley and forward Juan Hernangomez, sources said.

For the Rockets, they keep the flexibility of $12 million in cap space that allows them to expand this trade between now and Thursday’s 3 p.m. ET NBA trade deadline. Houston can add a player who helps now, take on a player for assets and use those to further upgrade the team.

After Golden State and Minnesota were unable to reach an agreement that would’ve included them trading guard D’Angelo Russell and Andrew Wiggins— among a host of other contracts and picks — Timberwolves president of basketball operations Gersson Rosas pivoted to completing the four-team deal with Denver.

Minnesota considers Beasley and Hernangomez as players it hopes to sign to new contracts in the offseason, quality fits around center Karl-Anthony Towns and Wiggins.

SEE ALSO: Rockets’ Gerald Green is so Houston, he even has an I-45 tattoo 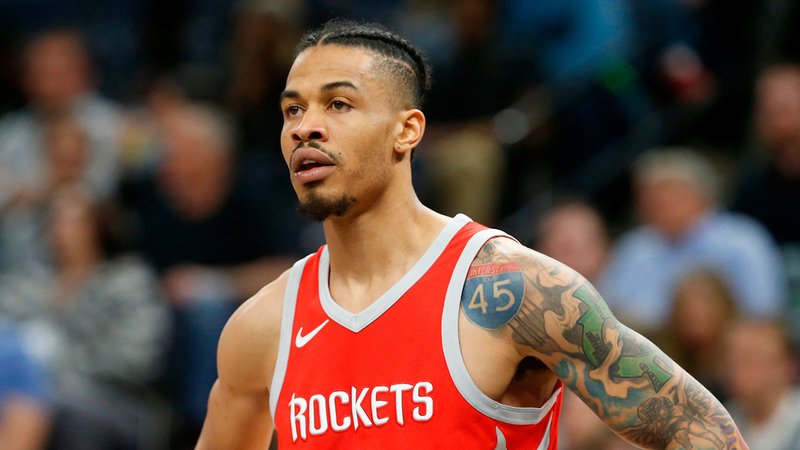 Gerald Green talks about all his Houston tattoos, including one of the I-45 sign.

Atlanta had been determined to acquire a center, and Capela, 25, fills a glaring need for the Hawks. Atlanta is building its roster around All-Star guard Trae Young and forwards John Collins and Kevin Huerter, and Capela brings an accomplished, mature, team-first player into the organization.

Capela has spent his entire NBA career in Houston after the Rockets selected him as the No. 25 overall pick in the 2014 draft. He arrived as a project, became a full-time starter after Dwight Howard‘s departure in the summer of 2016 and received a five-year deal worth $80 million plus incentives after playing a major role in the Rockets’ run to the 2017 Western Conference finals.

Capela is averaging a double-double (13.9 points and 13.8 rebounds per game) for the third consecutive season, but he has been nagged by plantar fasciitis in his right foot for several weeks, an issue that Rockets coach Mike D’Antoni said could sideline Capela until after the All-Star break.

The Rockets are 10-1 in the games Capela has missed this season and have become increasingly reliant on playing small-ball lineups with 3-point threats surrounding superstar guards James Harden and Russell Westbrook.

The Rockets did not play a traditional center in their victories over the Dallas Mavericks and New Orleans Pelicans over the weekend despite having 7-foot reserves Tyson Chandler and Isaiah Hartenstein available. Houston became the first team to go an entire game without using a player taller than 6-foot-6 since the New York Knicks in a Jan. 31, 1963, win over the Chicago Zephyrs, according to research by the Elias Sports Bureau. 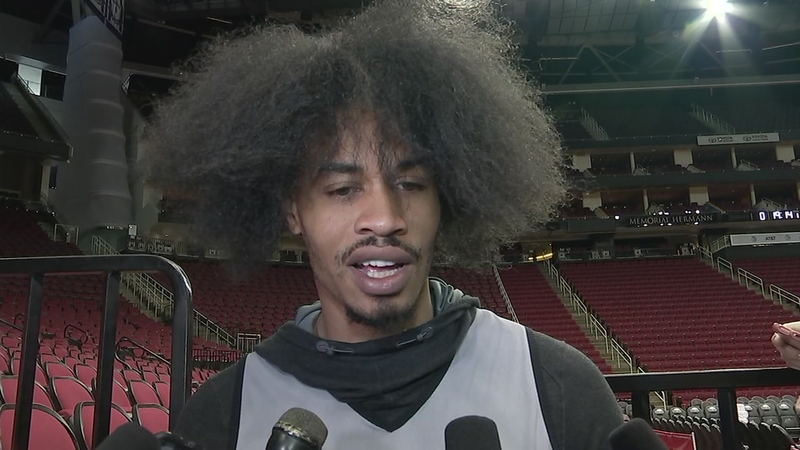 Using such small lineups creates defensive and rebounding challenges, but D’Antoni says he believes those are outweighed by the offensive opportunities for Harden and Westbrook with a wide-open floor.

“When we’re getting to the rim, it’s pretty devastating, so they better beat us up inside pretty well before we have to change,” D’Antoni said after the win over the Mavericks. “We won’t blink too quick.”

The trade matched the NBA’s biggest in terms of the number of players involved since a deal in 2000 that sent Hall of Fame New York Knicks center Patrick Ewing to the Seattle SuperSonics.

ESPN’s Tim MacMahon and Bobby Marks contributed to this report. 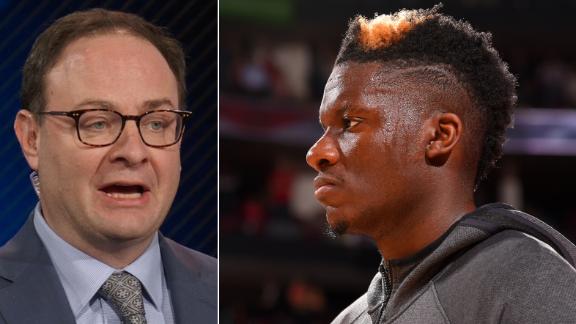 How the Capela, Covington, Beasley 4-team trade shakes up the deadline
Adrian Wojnarowski analyzes how the four-team deal that sends Clint Capela to the Hawks, Robert Covington to the Rockets, and Malik Beasley to the Timberwolves shakes up the NBA at the trade deadline.
Clint Capela Nene traded in blockbuster deal Rockets' Gerald Green 2020-02-06
Asif Khanzada
Share

HOUSTON, Texas (KTRK) — Houston police are searching for a man who they say sexually …