Before Stonewall, LGBTQ+ activists recall the fight for equality in Houston

The incident happened at 115 Cinnamon Drive, along I-10 just east of the Grand Parkway.

Harris County Sheriff Ed Gonzalez said the business owner fired at the suspects when he noticed they were breaking in.

One of the suspects was injured, a second suspect is in custody, and a third one remains on the loose, according to Gonzalez.

An investigation is still being conducted at the scene.

@HCSOTexas units are at 115 Cinnamon Drive (Katy area) in reference to an adult male who observed his business (used auto-parts store) being burglarized and shot of of the suspects. Initial info: one male wounded, transported to hospital, a 2nd male fled, a 3rd possible suspect 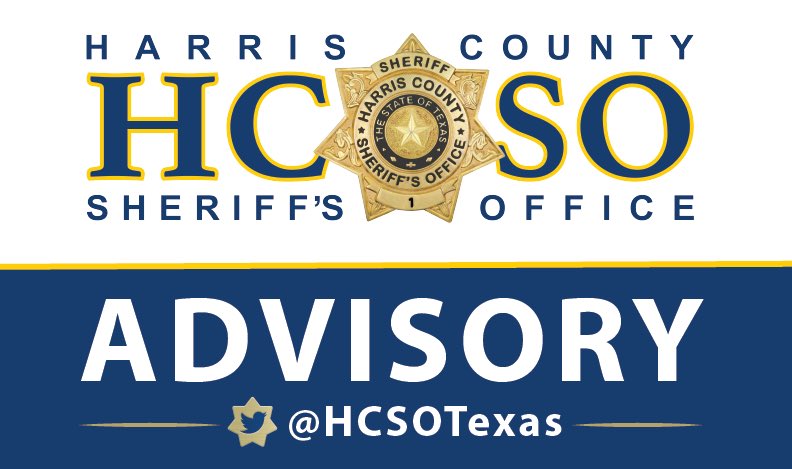 (female) has been detained. Investigators are en route. #HouNews

Previous Woman kidnapped, boyfriend shot and killed in southeast Houston, police say
Next Teen and child, who may be just 10 years old, stabbed in street brawl in east Harris Co.

BOSTON, Massachusetts — Framber Valdez was perfect through four, took a two-hit shutout into the …