Dramatic cellphone footage shows the chaotic moments leading up to a deadly shooting inside a north Houston Ojos Loco Sports Cantina that left one person dead and another injured.

In the footage, an altercation can be seen happening inside the restaurant in the seconds before a security guard can be seen pulling out a gun and firing several times. 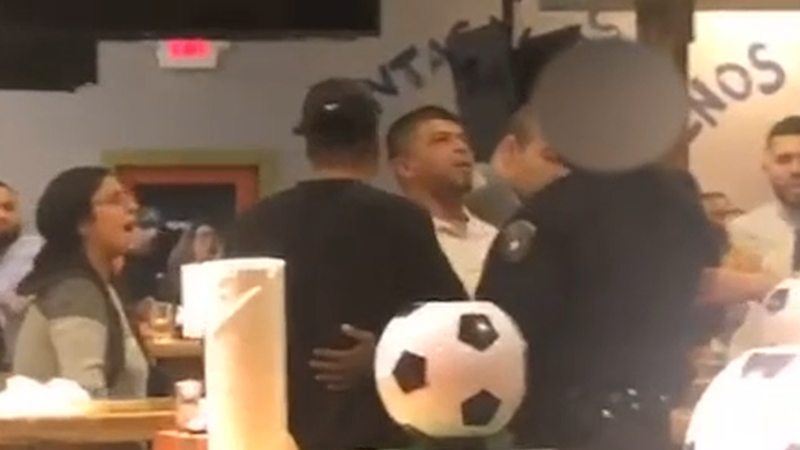 The Harris County Sheriff’s Office said the bar was shutting down at 2 a.m. and three security guards were trying to clear everyone out.

“I just heard two gunshots and then we turned around and they were like, “He’s dead, he’s dead. You killed him,'” said one witness who spoke to ABC13.

One man died at the scene and the other was transported to a hospital and is stable. 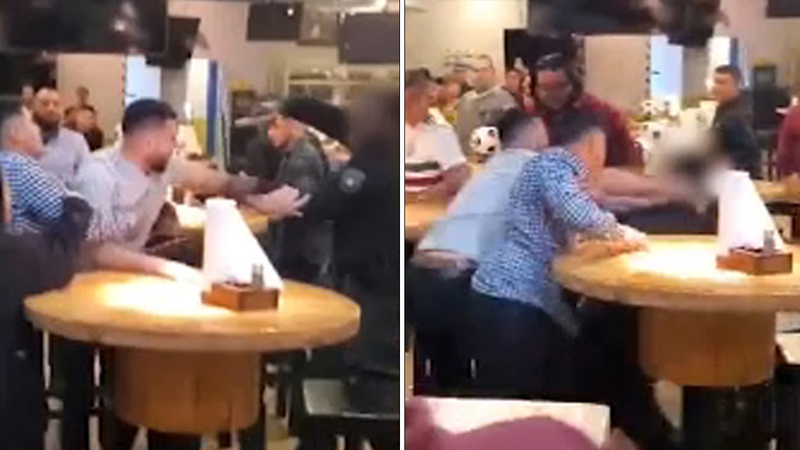 VIDEO: See the altercation that caused a security guard to kill a customer.

The security guard who fired the shots has not been arrested or charged and, according to Sheriff Ed Gonzalez, that decision will be left up to the district attorney’s office.

A spokesperson for the restaurant shared the following statement about the incident:

“A tragic incident occurred at one of our Houston restaurants this morning and we are still gathering details of what happened. Since this is an ongoing police investigation, it would be inappropriate to speculate at this time. We will share additional information when it is available.”

Update: the security officer is cooperating with the investigation. The findings of the investigation will be provided to the Harris County District Attorney’s Office for presentation to a grand jury. #HouNews https://twitter.com/sheriffed_hcso/status/1226440224621944833 …

HOUSTON, Texas (KTRK) — Houston police are searching for a man who they say sexually …