BREAKING: James Alan Bradley is charged with indecency with a child. He’s accused of inappropriately touching a kindergartner at Foster Elementary School where he worked last year. We’ll have more on this at 4 on @abc13houston

The incident happened in February 2019. The girl reported the incident to her mother, who then reported it to authorities, according to court documents.

The documents state the girl was assigned to Bradley’s classroom when she missed a field trip with her regular kindergarten class.

The girl reportedly told investigators Bradley inappropriately touched her and that the incident happened “a lot of times,” according to court documents.

Parents at Lockhart Elementary are infuriated. They want to know why a HISD teacher who was under investigation, accused of touching a kindergarten girl in her private area, was then allowed to come teach here. HISD says they’ll have a statement for us soon. More on #Abc13 at 4 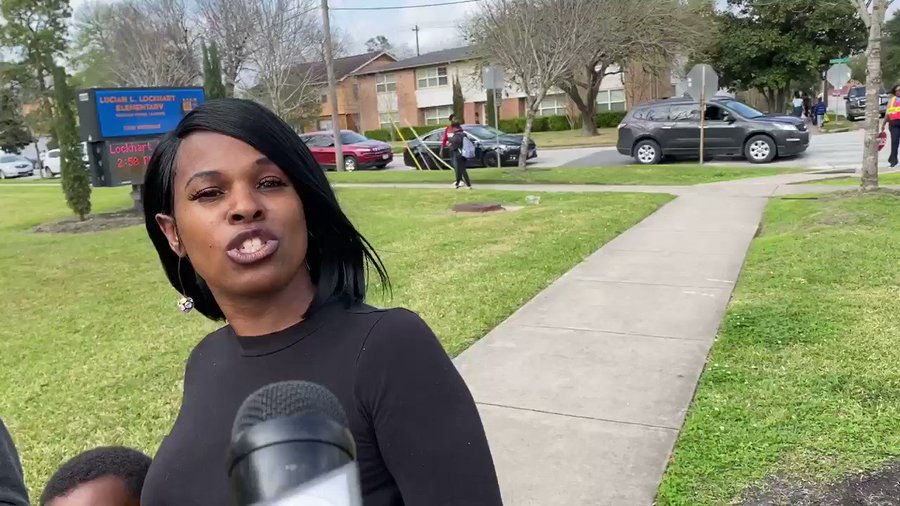 21 people are talking about this

Documents also state the girl told investigators the incident happened at school and that it “made her feel sad.”

Bradley was arrested on Monday. He has been charged with indecency with a child.

ABC13 spoke with parents picking up their children from Foster Elementary Monday afternoon who said they were shocked and upset.

“It’s a bad thing, a very vile thing, and I have people in my family that I’ve had happened to them,” one parent said. “It’s just a very bad person that was here and took advantage of the chance of being around children, I guess.”

“It’s really a shock because, this is actually a good school and the principal [is] nice,” another parent said. “Everybody here gets along with each other and tries to make your kids do the best that they can.”

“Today, a staff member at Lockhart Elementary School was arrested by Houston ISD Police and charged with indecency with a child. The staff member was employed at Foster Elementary School when the alleged incident occurred. The district is cooperating fully with the Harris County District Attorney’s office. Keeping our students and campuses safe so that productive instruction can take place remains the district’s top priority.”