February 21, 2020 Houston News Comments Off on Woman gets purse stolen while saving dozens of parakeets in west Harris County 149 Views

HOUSTON, Texas (KTRK) — An animal rescue group tried to save dozens of parakeets dumped at a west Harris County park, but a woman who tried to help was the victim of a crime in the middle of the rescue.

Katie Krouse was leading the effort to save the parakeets when she noticed someone had gotten into her vehicle and swiped her purse. 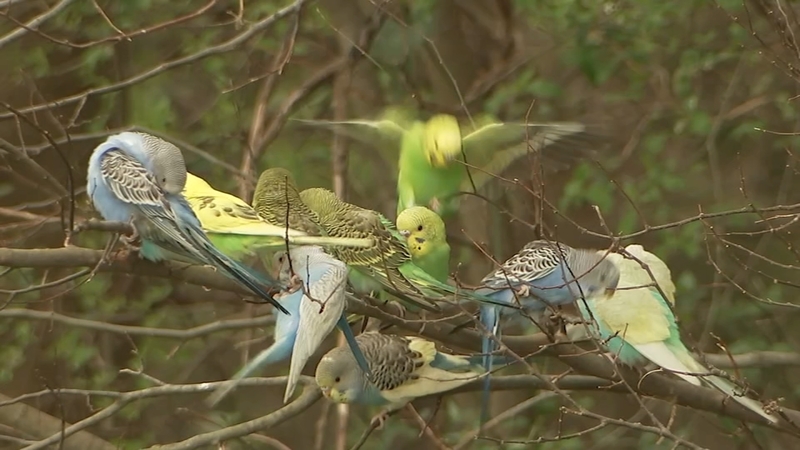 The latest discovery is unusual, but it’s happened before.

Krouse told ABC13 she works several jobs and doesn’t take money as the director of the non-profit animal rescue.

When word got out about the theft, someone paid kindness forward.

She said the extra money is going to the animal rescue group. The group believes the parakeets they rescued from the wild were dumped by a pet shop or an animal hoarder.

Witness tried to chase down driver who hit and killed man: ‘This person just doesn’t care’

HOUSTON, Texas (KTRK) — A small memorial now sits on the side of C.E. King …