October 9, 2020 Houston News Comments Off on Boyfriend of mother of Maliyah Bass caught on camera with trash can 241 Views

HOUSTON, Texas (KTRK) — A Harris County judge found probable cause to charge the mother and mother’s boyfriend in connection with the death of 2-year-old Maliyah Bass who was found dead in Brays Bayou in August.

In probable cause court, a prosecutor said that the mother’s boyfriend, Travion Thompson, was seen on surveillance video carrying a trash can.

“In probable cause, in open court, the prosecutor indicated there was a trash can that Mr. Thompson was seen carrying,” said Angela Weltin, attorney for Sahara Ervin, Maliyah’s mother.

Maliyah was initially at the center of an Amber Alert after her mother said she left the toddler alone on the playground outside of their apartment for a couple of minutes while she cooked breakfast the morning of Aug. 22.

Tuesday, Houston police announced they arrested Ervin, 20, and Thompson, 21, for their alleged roles in the girl’s death. They are charged with injury to a child and tampering with evidence, namely Maliyah’s body, according to Houston police.

Thursday morning, a judge ruled that Thompson will be held in jail without bond. Ervin was granted two bonds totaling $175,000.

Weltin said, so far, we have only heard Thompson’s version of the events, “There’s still information to be imparted to me as far as what evidence there is that she did commit any of this. So far, we’ve just heard probable cause which is what he said happened, we have yet to understand or know from her perspective what has occurred in this case.” 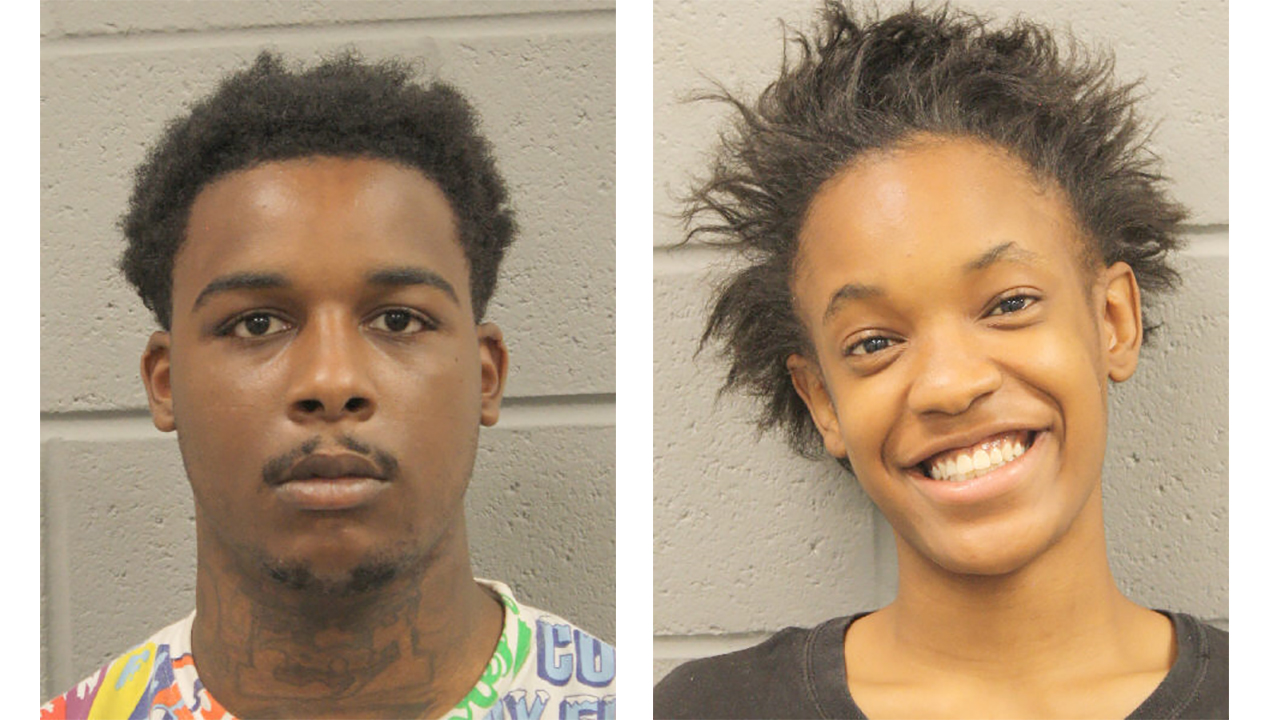 Sahara Ervin, 20, and Travion Thompson, 21, are in custody and charged with injury to a child & tampering with evidence in the death of Ervin’s daughter, Maliyah Bass 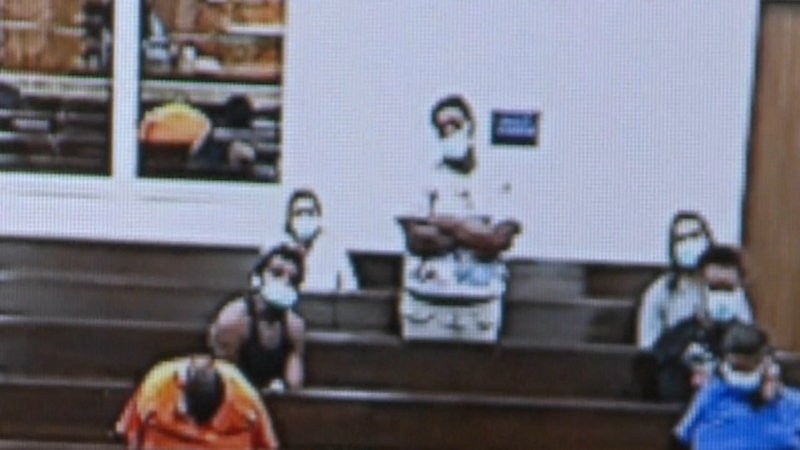 WATCH: Travion Thompson, 21, appeared in court overnight. He is charged with injury to a child and tampering with evidence, with bond set at $150,000.

Two months ago, the couple spoke to reporters and cried in front of cameras.

“Everyone looking stupid and looking for the baby when they knew what happened to the baby,” said Stella, a neighbor, who was pleased to learn of the arrests.

According to court records, the autopsy showed Maliyah had a broken left forearm and extensive superficial blunt force trauma in the form of looped-pattern bruising all over her body. The medical examiner believes she was beaten with either an extension cord-like object or a hanger-like object.

The police investigation found Maliyah was last seen alive on security video at 12:40 a.m. on Aug. 20. 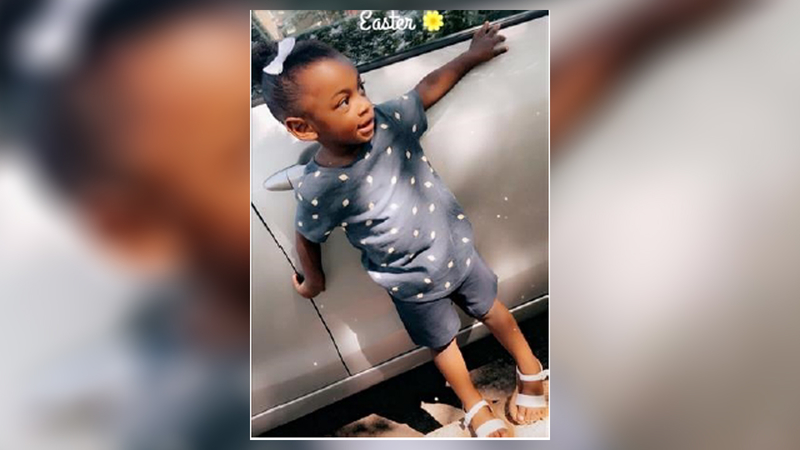 Watch the video above to hear the grandmother of Maliyah “Tootie” Bass describe where the 2-year-old was last seen.

Court records say Thompson confessed and pointed a finger at the mother. He told police she beat her daughter with a hair brush on Aug. 20 because she was crying and would not go to sleep. Records say they then put her in a broom closet, naked. When they woke up on Aug. 21, Maliyah was dead.

Thompson told police they disposed of her body in a storm drain at their apartment complex on Aug. 22, the same day they reported her missing. She was found in Brays Bayou on Aug. 23.

Much of the search centered around their complex on Wilcrest in southwest Houston. Neighbors have taken the case personally in Maliyah’s name.

“That little girl didn’t deserve this. She was a sweetheart,” added Stella. “They were supposed to be her protectors.”

Previous Series of car fires in the Heights may mean arsonist is on the loose, neighbors say
Next Houston rap legend Scarface pleads for kidney donor after COVID-19 battle

HOUSTON, Texas (KTRK) — As we prepare to enter the final month of what has …