Wynn, nicknamed the “Toy Cannon” for his incredible power, died at the age of 78.

He was known for his massive home runs inside the Astrodome in the 60s.

I will always remember him as one of the kindest, coolest guys I’ve ever interviewed! http://ABC13.com/astros 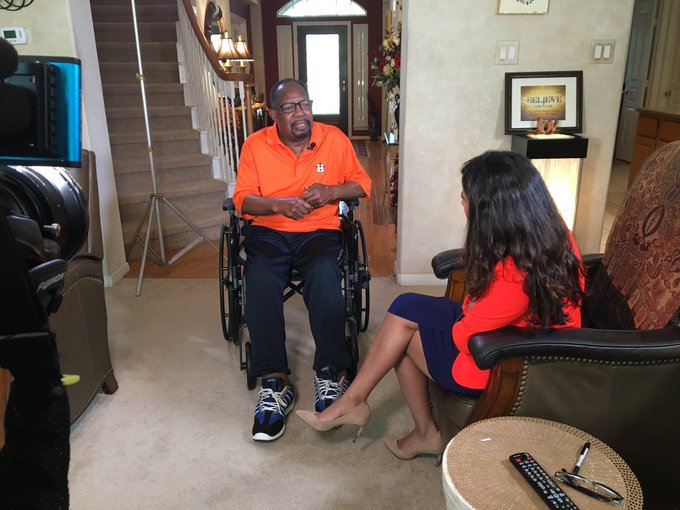 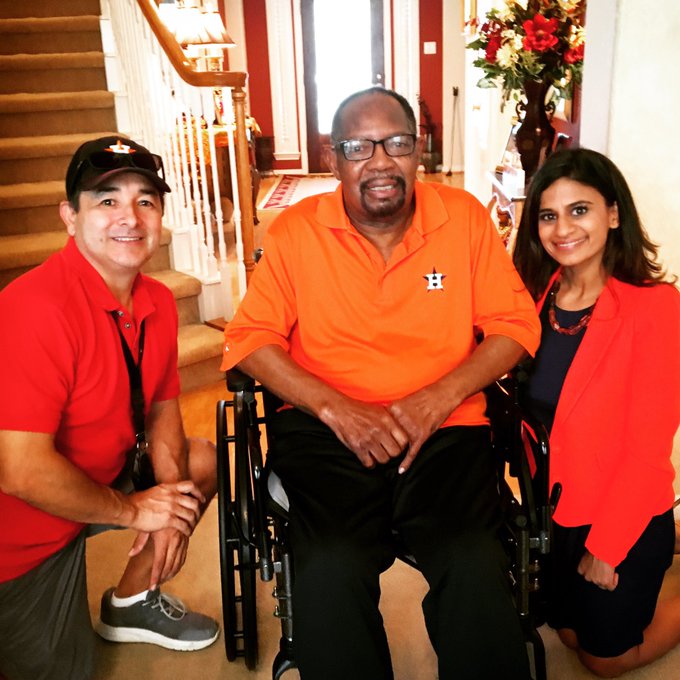 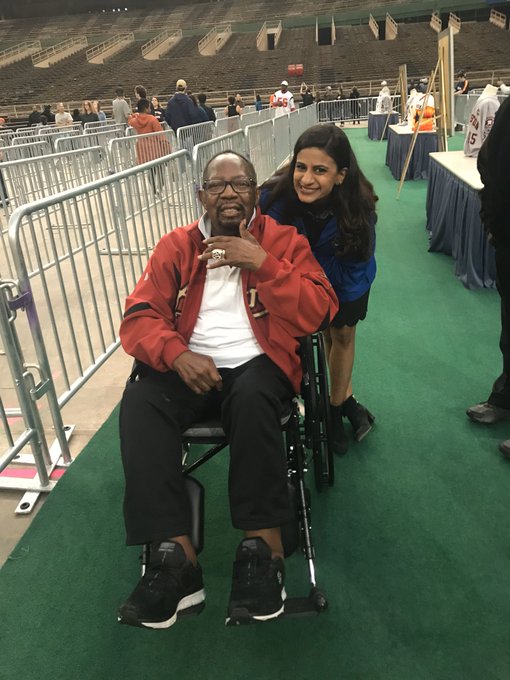 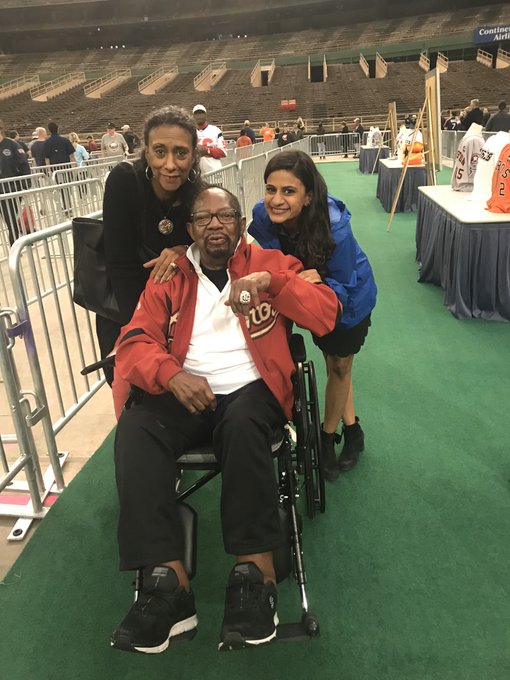 He is survived by his wife, Marie, daughter Kimberly and son James Jr.