More than 700 leading economists, including 7 Nobel winners, urge US voters to reject Trump, a ‘selfish and reckless’ president

A congregation is looking at thousands of dollars’ worth of damage after a car crashed into a church in southeast Houston on Monday.

Luckily, no one was injured in the crash. However, the piano, guitar, bass, communion dishes, pulpit and more inside of the New Mt. Calvary Missionary Baptist Church were damaged.

Pictures taken by one member show the vehicle sitting directly in the middle of the sanctuary where people would normally congregate. 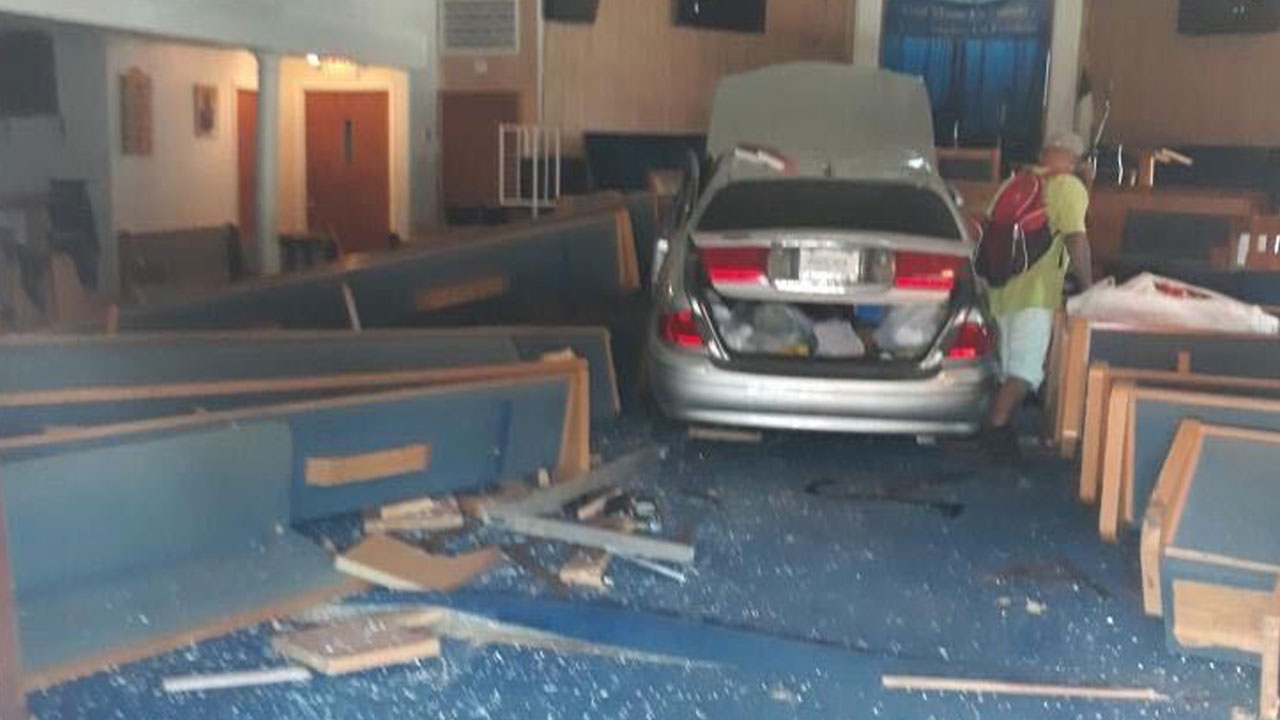 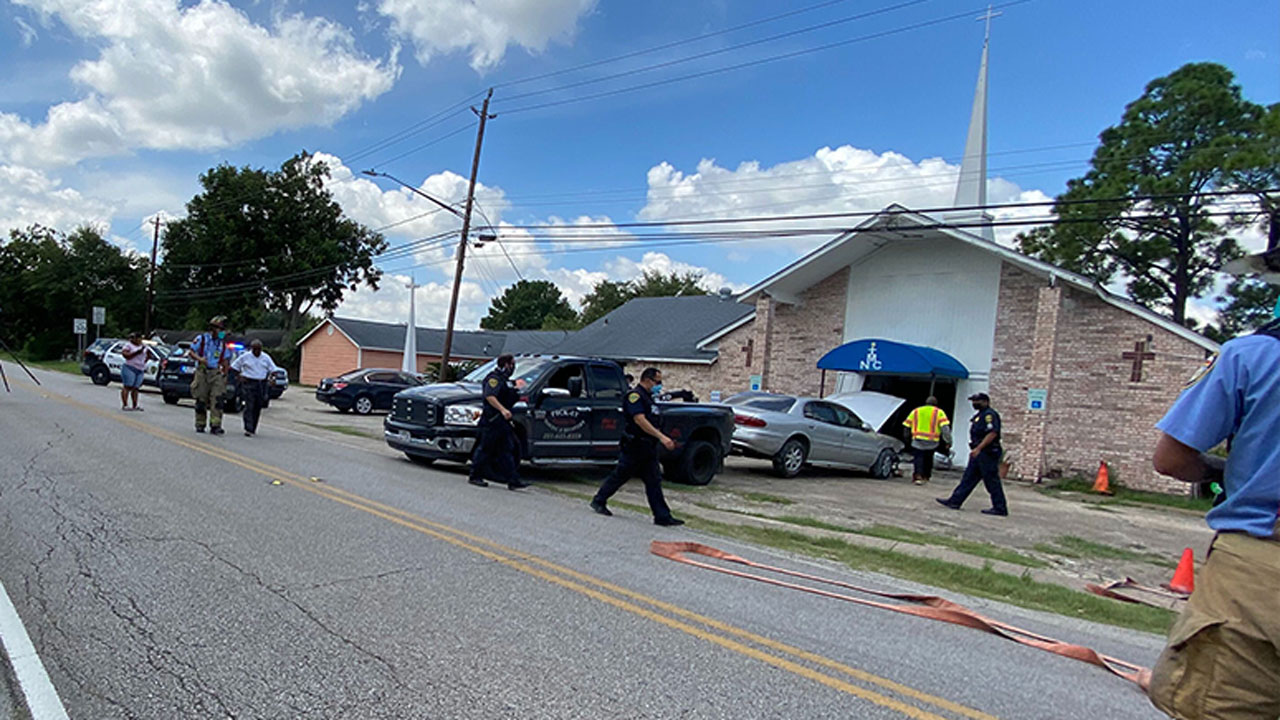 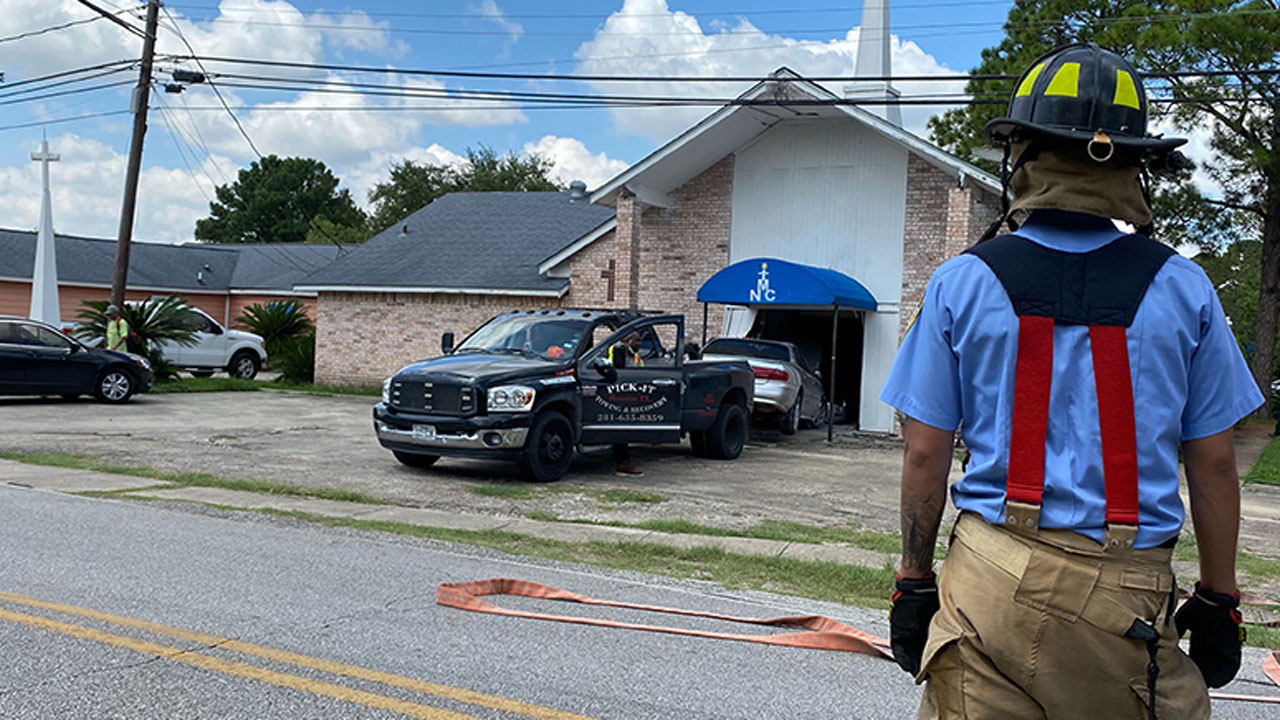 Pastor Ronald Stevesmith said he received a call about the accident that destroyed the 40-year-old building. He also said the road to repairing the destruction will not be easy, and money will be needed.

“We have to pick up the pieces and see how we can rebuild, find a place to worship on Sunday. We’re going to need money to replace,” Pastor Stevesmith said. “This may be a stumbling block but not a stopping block. We’ll rebuild and do what’s necessary for this community.”

Houston police said the suspect fled the vehicle and began walking down the street, where he was later detained and taken to the hospital. It is unknown if he was under the influence of drugs or alcohol, or if he was suffering from a mental issue.

Previous Who will be the next Rockets head coach? Here’s who may be on the list
Next Proposal for public hanging leads to impassioned speeches in Senate

HOUSTON, Texas — For Abe, Gus, and Rudy Pena, their journey to losing a combined …