Here’s how your favorite Houston celebs dressed up for Halloween

November 2, 2019 Houston News Comments Off on Here’s how your favorite Houston celebs dressed up for Halloween 70 Views

From The Reddicks dressed as Dr. Seuss characters to Trae Tha Truth as Freddy from “Nightmare on Elm Street,” the costumes were on point.

Watch the video above for more of our favorite Halloween looks.

Earlier this week the Texans showed off their costume game at quarterback Deshaun Watson’s Halloween party.

Ahead of their game versus the Jacksonville Jaguars in London, Watson and some of his teammates on the Houston Texans’ squad went all out for the get-together.

Watson went as Jack Skellington, the main character in the movie “The Nightmare Before Christmas.” If you need a couples costume idea, Watson’s could work as his date dressed as the character Sally from the same film.

Texans’ linebacker Whitney Mercilus embodied what it takes to “Rock on!” as he and other players went as the band KISS. 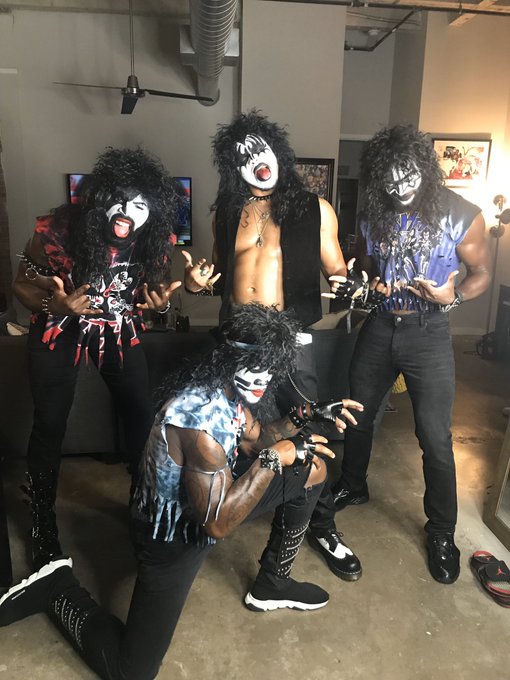 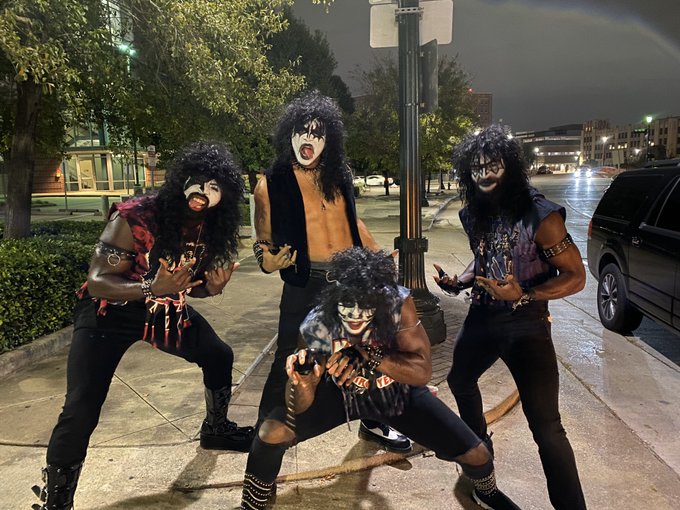 Safety Justin Reid took everybody back to Westeros, dressing up as the Night King from “Game of Thrones.”

But the one who made all of our Halloween costume dreams come true was DeAndre Hopkins, who might give Will Smith a run for his money as the Genie in “Aladdin.”

Watch the video to see if you can tell which Texans player is who! 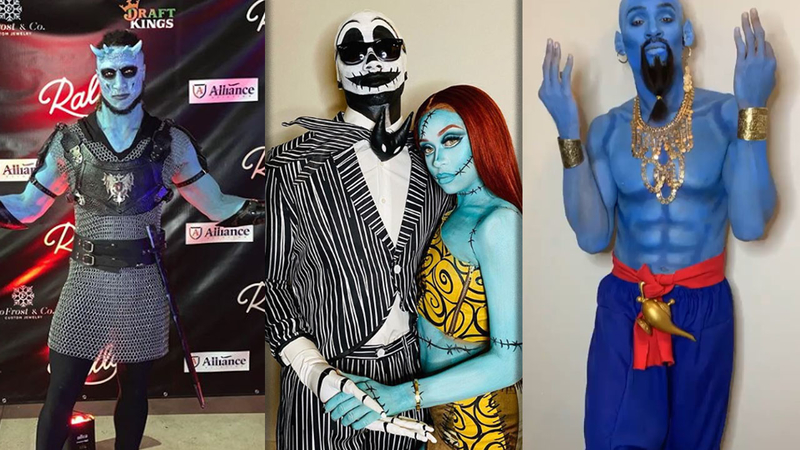 Hopkins went all out for the get-up, transforming into the famous blue wish-granter, right down to the beard and lamp, in a look that was created by makeup artist Kayla Martinez.

If we still only get three wishes, could the Texans winning the Super Bowl be one of them?
Hopkins earned plenty of props, even getting Astros shortstop Carlos Correa to certify the look with a “W” for win in his Instagram comments.

Ever the family men, both Hopkins’ and Watson’s moms were spotted at the party.

Rockets star James Harden also took a moment to pose with Watson, and so did rapper Lil Baby.

Tags Here's how your favorite Houston celebs dressed up for Halloween