What doctors believe will happen if large crowds at bars continue

HOUSTON, Texas (KTRK) — Texans star J.J. Watt got quite the smooch on the field before Sunday night’s game against the New England Patriots.

The team tweeted photos of Watt loving on none other than President George H.W. Bush’s former service dog, Sully. 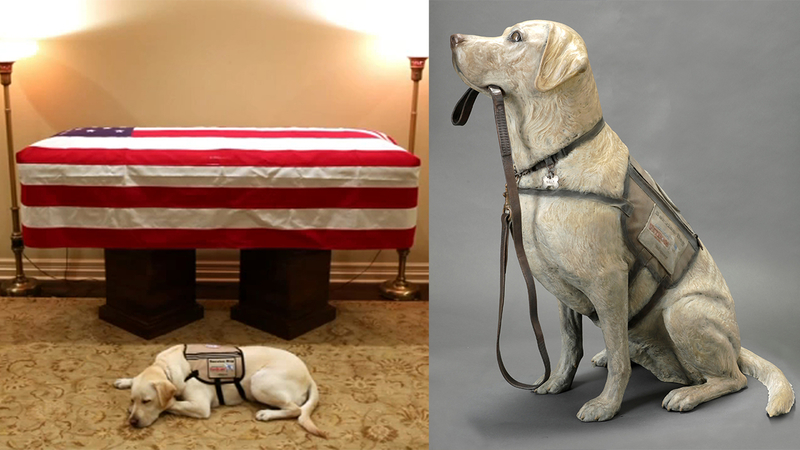 The Sully statue will be placed in the permanent collection at the George H.W. Bush Presidential Library and Museum in College Station.

They captioned their tweet “13/10 would give Sully puppy kisses again.” 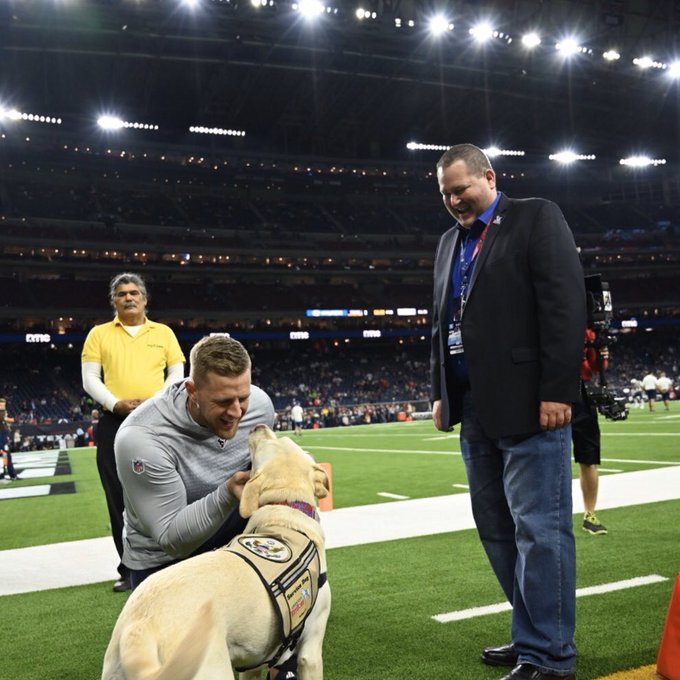 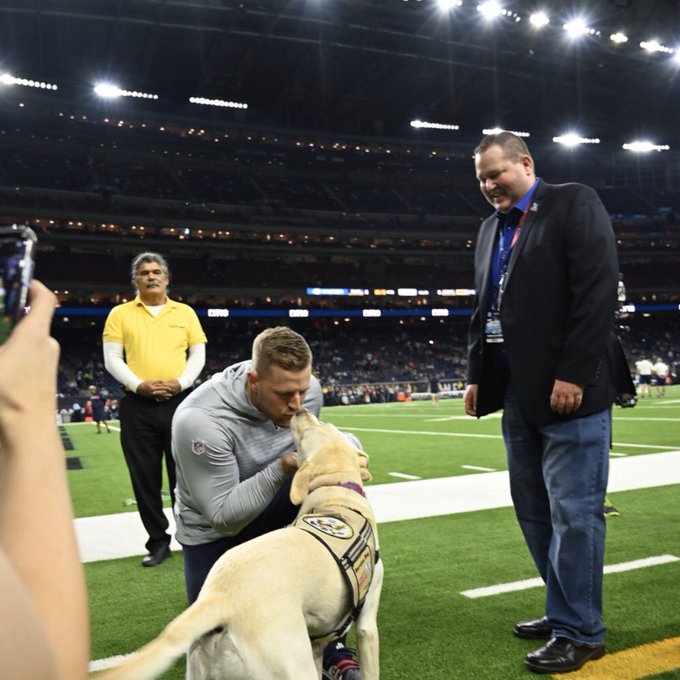 144 people are talking about this

Sully became famous after a photo of him lying in front of the president’s casket was, perhaps, one of the most viewed and shared pictures following Bush’s death.

This is Sully. He was President George Bush’s service dog before his passing. 41/10 will pet again.@dog_rates | @AmericasVetDogs 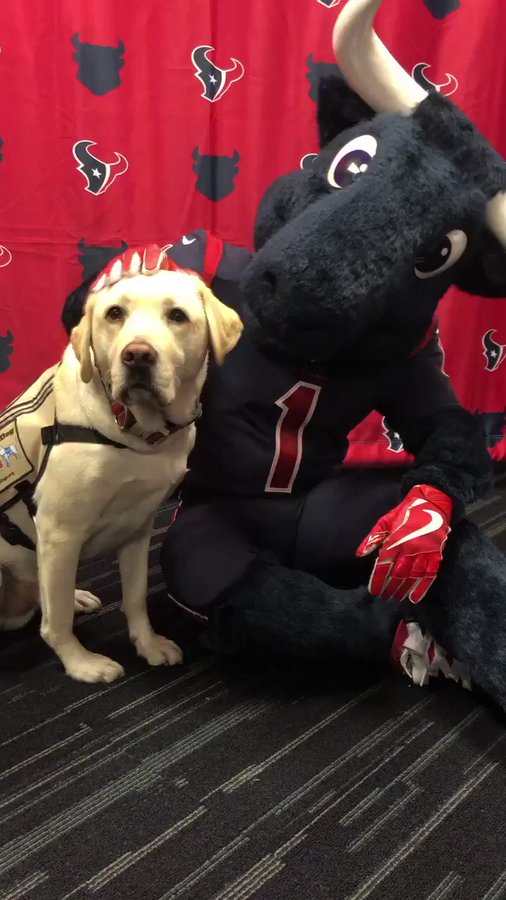 229 people are talking about this

Sully is to be honored Monday at the George H.W. Bush Presidential Library and Museum in College Station where a statue of him will be unveiled.