How you can support black-owned businesses in Houston

HOUSTON, Texas (KTRK) — Texas is headed in the wrong direction when it comes to testing.

A 13 Investigates analysis of nationwide data shows Texas went from 40 in the nation last week to 43 this week.

The data was collected by the COVID Tracking Project. 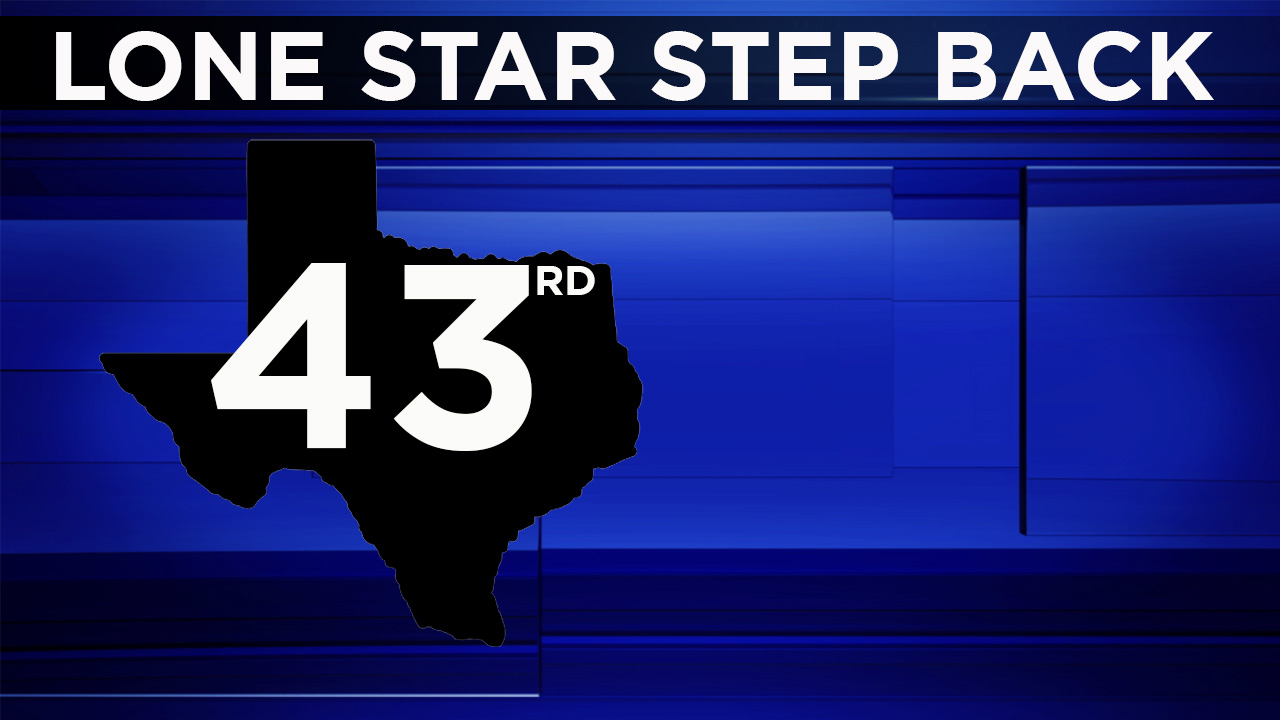 Texas is conducting more testing. This week an average of 25,307 Texans were tested every day. It is more than last week but still falls short of Gov. Abbott’s goal of 30,000 per day.

The testing data does not break down how many tests were conducted in Texas nursing homes or high risk communities.

For the first time, Texas does break out antibody testing. 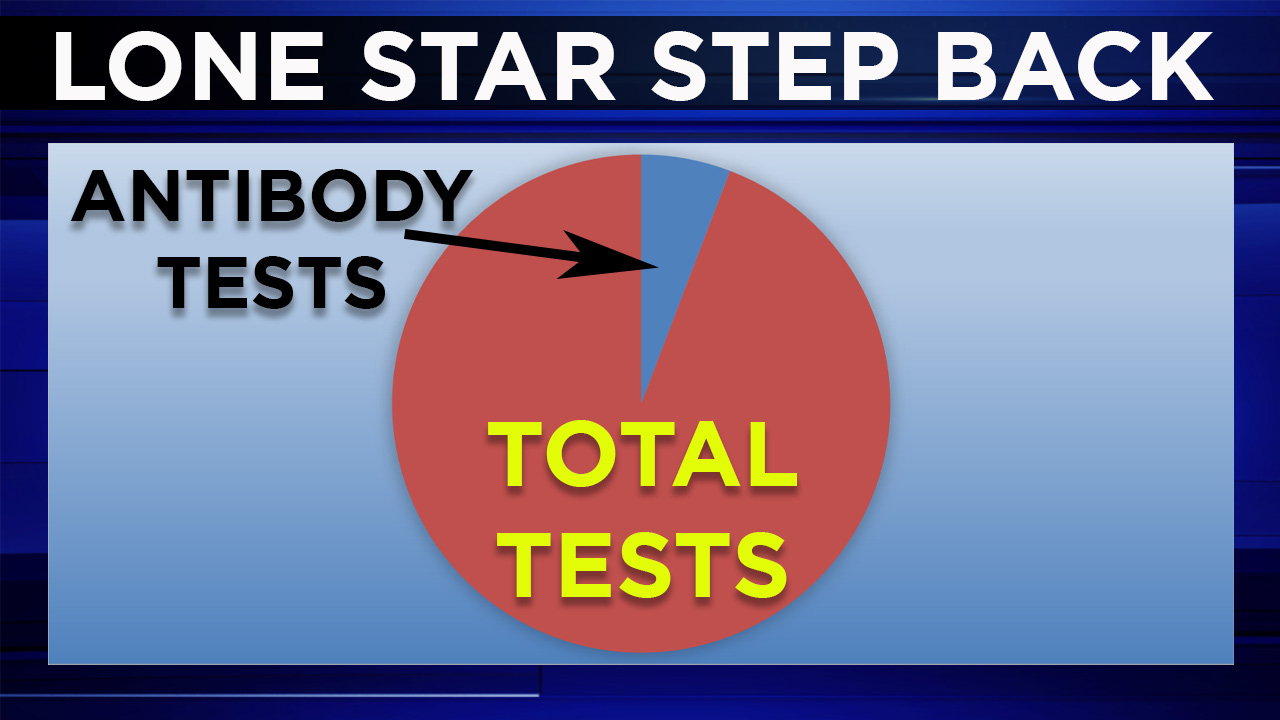 Texas reports there are 49,313 antibody tests in the overall 800,433 COVID tests. The state had been criticized for co-mingling those results. Antibody tests show a 4.2% positive rate. In the 800,433 total tests (virus+antibody), the positive rate is 4.9%. 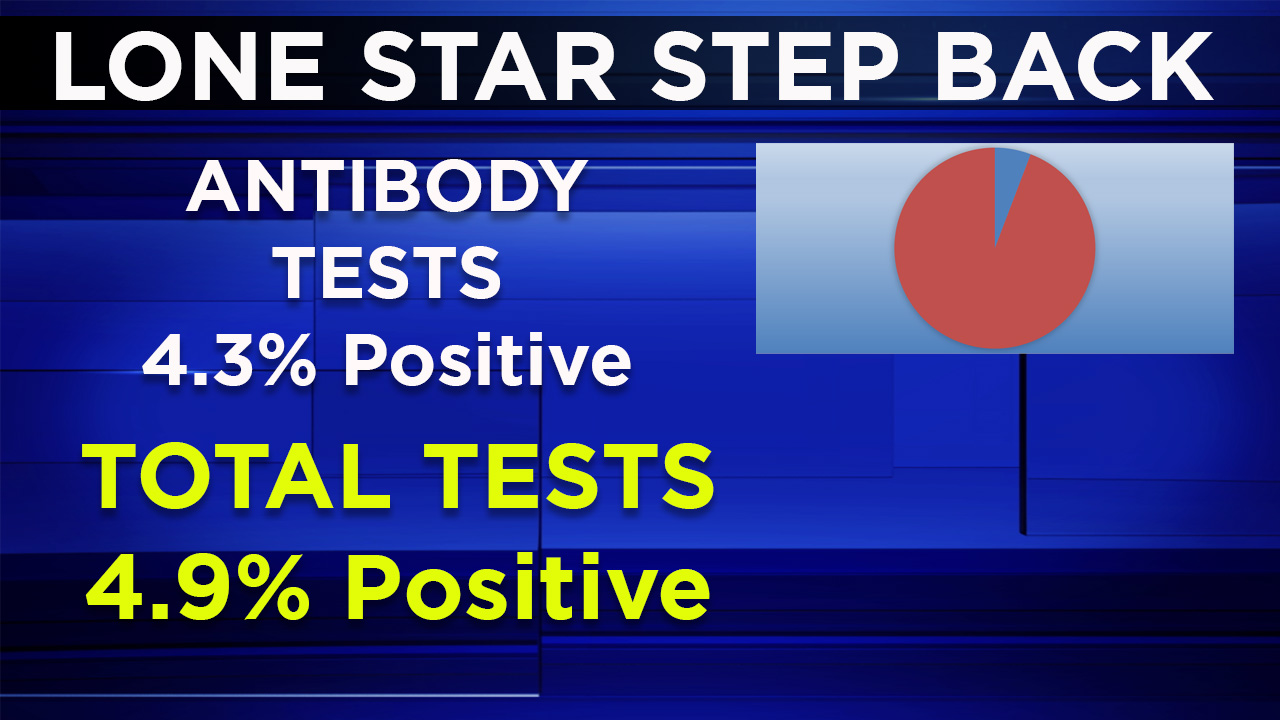 With increased testing comes increased cases. State data shows 324 more new cases in Texas on an average day in May. In April, that number was 827. 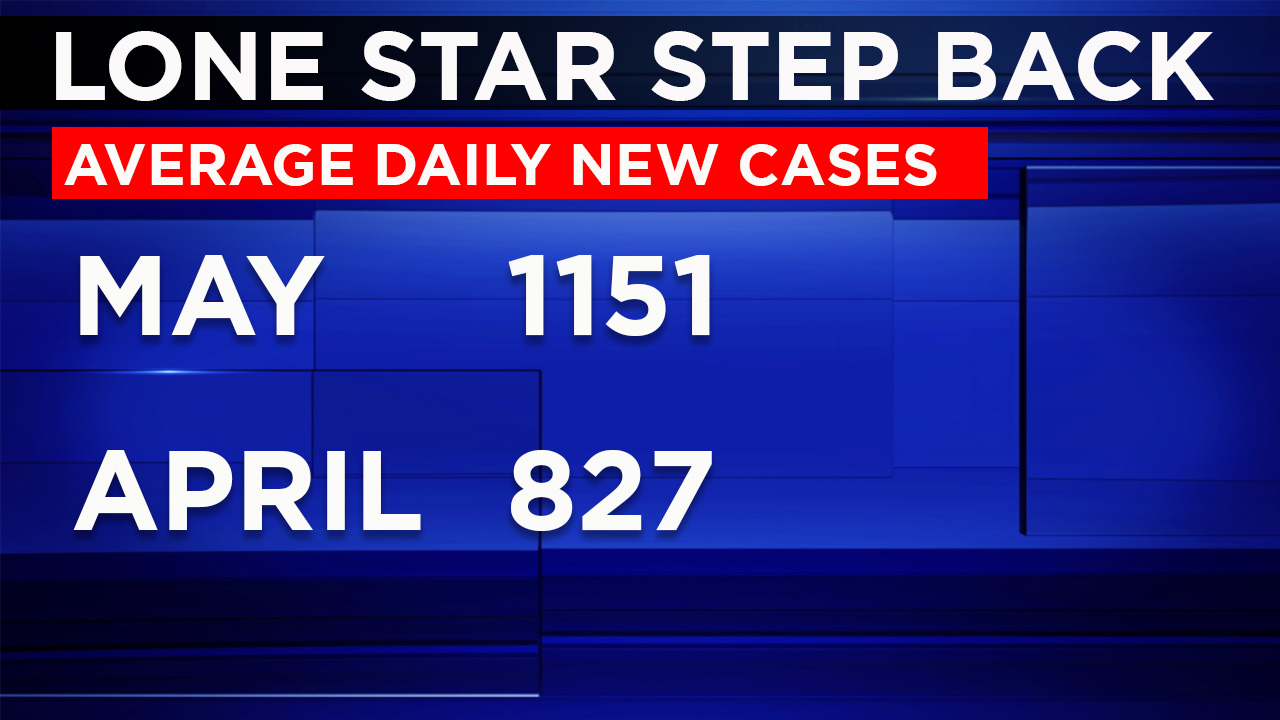 More deaths are also being reported. The May average is 31 COVID-related deaths per day. In April, that number was 25.