President Trump declares major disaster in Texas due to coronavirus

AUSTIN, Texas — President Donald Trump has declared a major disaster in Texas due to coronavirus, according to Gov. Greg Abbott.

“GREAT NEWS,” Abbott tweeted as word of the declaration reached Austin. “This will expand the resources available to Texas & speed our ability to robustly respond to #coronavirus.”

This will expand the resources available to Texas & speed our ability to robustly respond to #coronavirus. #COVID19 #txlege

2,647 people are talking about this

The declaration came as several Texas cities, including Houston, have issued stay-at-home orders. Abbott so far has not issued a similar order statewide, but warned that could change if previous orders regarding social gatherings weren’t followed.

Those orders limit gatherings to under 10 people, closed schools, bars and gyms and banned dine-in eating at restaurants.

The announcement came as the Texas Department of State Health Services reported 334 people statewide have tested positive for the virus, up from 304 on Saturday, and officials in Dallas said a man in his 80s has become the sixth Texan with the disease to die.

The vast majority of people who contract the virus recover within weeks. It causes only mild or moderate symptoms for most people, but it can lead to more severe illness, including pneumonia, especially in older adults and people with preexisting health problems.

WATCH: 25-year-old Katy man shares what it’s like to have COVID-19 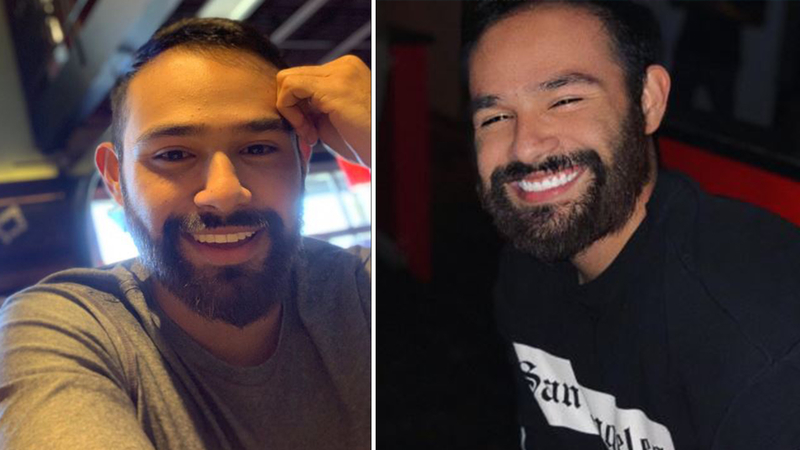 One millennial gives warning to other young adults amid COVID-19 outbreak.

Abbott did not dissuade big-city mayors in Dallas, Houston and Austin from issuing a shelter-in-place order if they think that is best. He said local authorities have the power to enforce stricter standards than he has so far, and noted that more than 200 counties haven’t had a reported positive coronavirus test.

SEE ALSO: Surreal images in Houston during the COVID-19 outbreak HOUSTON IS A GHOST TOWN? ABC13’s SkyEye captured what it looks like around town as you practice social distancing at home.

Abbott previously told the National Guard to get ready and said Sunday they can help local officials set up medical tents, reboot previously closed hospitals and medical facilities or monitor the traffic at drive-thru testing sites that are sprouting up the state’s major cities.

He said Texas shares the frustration of other states regarding the the federal government’s slow response to the coronavirus outbreak.

The governor also urged the federal government to ramp up production of personal protection equipment. He said the state has tried but can’t deliver quickly enough.

“We’ve tried strategies. And the delivery date’s in July. That’s not going to work. We need delivery dates tomorrow. The next day,” Abbott said. “And we have ready money to pay for anybody who can sell (personal protection equipment) to us. We’ll cut you a check on the spot.”

Abbott also announced new measures to free up hospital resources to address the pandemic. He said that he issued executive orders to allow hospitals to treat two patients in a room, rather than one, and directing health care workers to postpone all “elective or non-essential” medical procedures.