An woman’s ex-boyfriend is on the run after deputies say he shot her overnight in northwest Harris County. 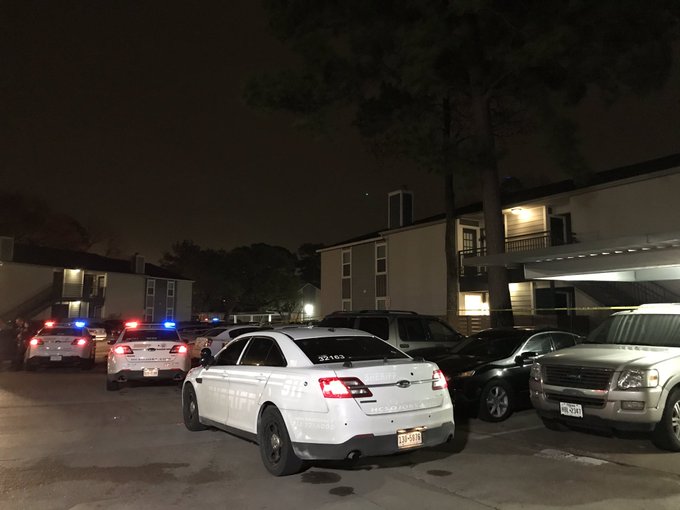 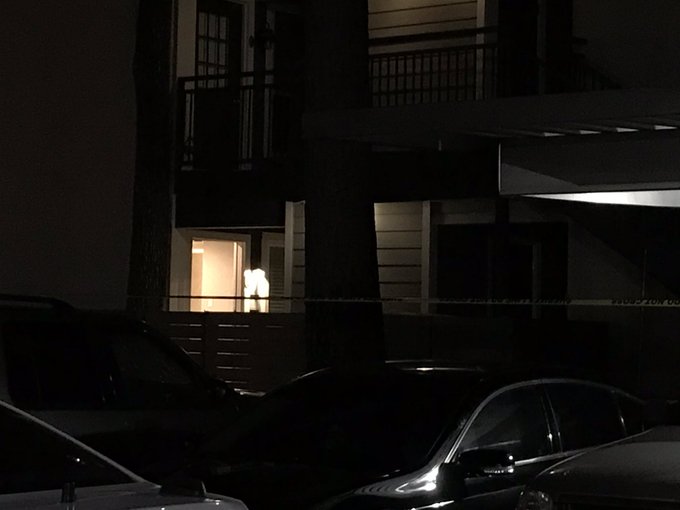 The Harris County Sheriff’s Office said it started with an argument inside an apartment and ended outside on the balcony, where the woman was shot multiple times.

The woman had surgery. She’s expected to survive.

The sheriff’s office said the ex-boyfriend took off in a white Jeep. They have no other information at this time.

@HCSOTexas units are investigating a shooting at 11800 Grant Rd. An adult female has been shot by an adult black male (early 20s) believed to be an ex-boyfriend. The male fled in a white Jeep (no other info). The female was taken to the hospital in serious condition. #HouNews

It’s another instance of domestic violence within just a few days in the Houston area.

On Friday, a manager at a Taco Bell in the Fifth Ward was shot by her ex-boyfriend after an alleged altercation, police say.