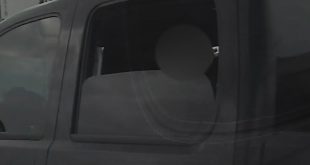 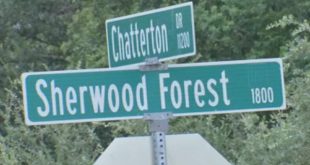 HOUSTON, Texas (KTRK) — Southwest Airlines is responding to several concerns and complaints on social media regarding flights being grounded nationwide.

According to the flight-tracking website Flight Radar 24 more than a dozen flights that were set to take off Monday evening have not left and are delayed.

In responses to customers through social media, the airline wrote they are currently experiencing a system error and are working on getting things resolved. The airline told ABC News it’s a system that provides weather info to flight crews prior to takeoff.

Eyewitness News reached out to Southwest Airline for a statement but they have not responded.

Previous Celebrate Juneteenth with these events in Galveston and Houston area
Next Witness tried to chase down driver who hit and killed man: ‘This person just doesn’t care’