HOUSTON, Texas (KTRK) — At least one person was injured following reports of a shooting in northwest Houston.

It happened some time before 6:45 a.m. at Gulf Bank Rd. and Veterans Memorial in the Hidden Valley neighborhood.

The person injured was struck by glass and was not shot, according to Houston police. Shots were fired, but investigators said they weren’t sure if the bus was the target.

A METRO bus was stopped in the road while police officers and medics worked to find out what happened.

METRO Houston took to social media to share that bus 212 route has been detoured due to a police investigation. 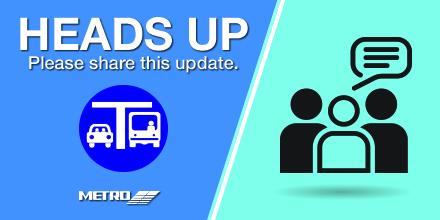 Previous Feeling like spring Monday, then winter Wednesday
Next Innocent driver killed in crash, other driver accused of 4th DWI